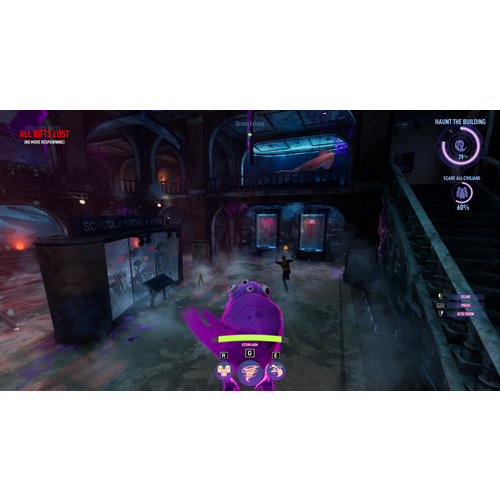 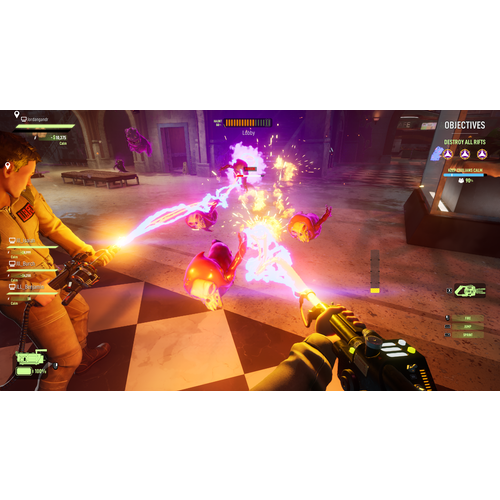 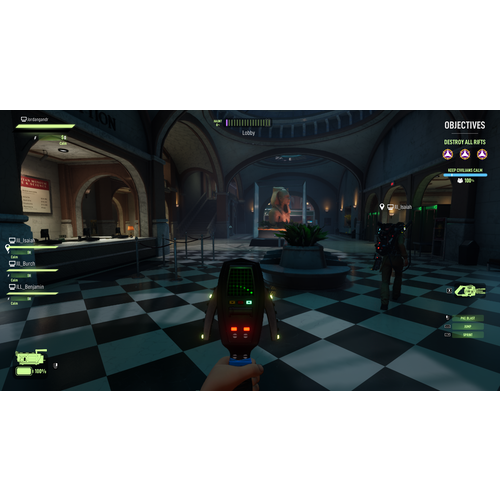 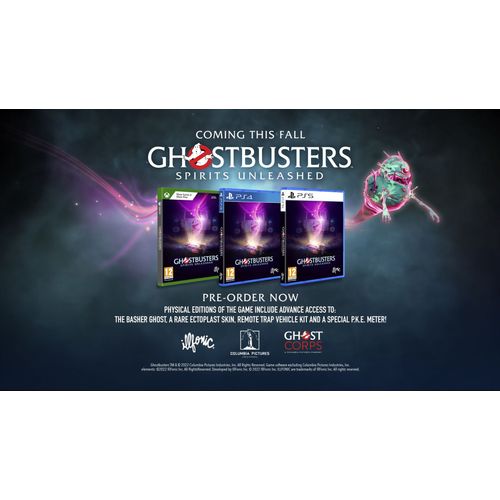 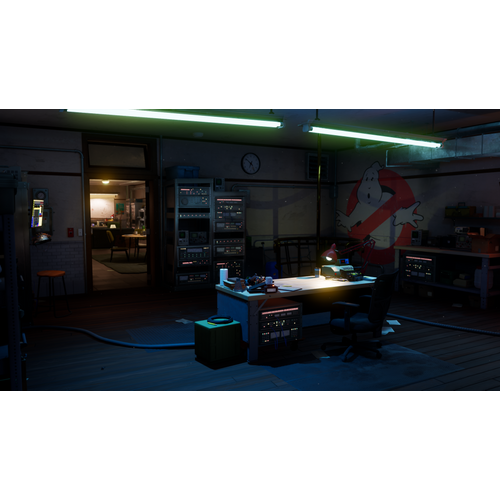 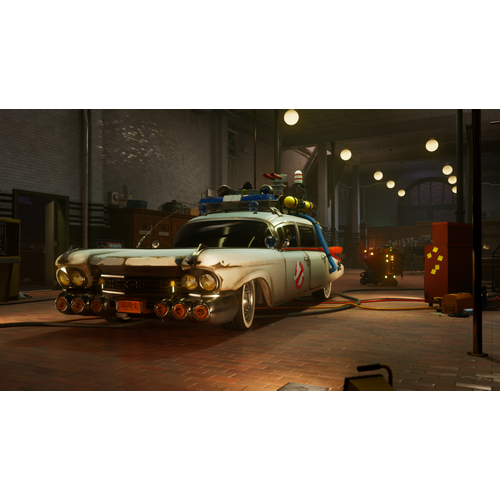 Ghostbusters: Spirits Unleashed is a fun, multiplayer game perfect for all skill levels. Play as either the Ghostbusters or the Ghosts! Four proton pack wielding Ghostbusters attempt to catch a Ghost haunting unique locations in asymmetrical m...

Ghostbusters: Spirits Unleashed is a fun, multiplayer game perfect for all skill levels. Play as either the Ghostbusters or the Ghosts! Four proton pack wielding Ghostbusters attempt to catch a Ghost haunting unique locations in asymmetrical multiplayer battles (online or offline). As players progress, they will unlock cosmetics and upgrades for both Ghostbusters and Ghosts to evolve their gameplay experiences. The look and feel will deliver to fans an immersive experience in the universe, allowing them to play out their Ghostbusting fantasies. Whether hunting or haunting, the game is easy to learn and fun to master!

Play an asymmetrical game of hide and seek. In true form to IllFonic’s past titles, this title is a 4v1 setup where players will either play as part of a team of new Ghostbusters or a singular Ghost. Enjoy the game solo or with up to four players across all platforms through cross-play. Includes online and offline single-player mode available in the form of AI assisted play.

Ghostbusters: Spirits Unleashed has all the iconic gear and gadgets, from Proton Packs to PKE Meters and Ghost Traps, that fans would expect and new gamers to the universe will enjoy when playing as a Ghostbuster. Ghosts have multiple abilities in their arsenal, like possessing objects, of course sliming, and more, that make haunting all the various locations a blast to play. In addition, many will recognize the Firehouse and Ray’s Occult Books that act as the game’s hub. This is where players can choose missions, customize their characters, practice firing their proton packs, and explore all there is to learn. And yes, you will hear the original film actors reprising their roles as Ray Stantz and Winston Zeddemore, along with some new friends!

The physical editions of the game will receive Advance Access to the Basher Ghost, a rare Ectoplast Skin, Ghostbusters RC Ghost Trap and a special PKE Meter.

Immerse yourself in the Ghostbusters universe as you protect or haunt multiple unique locations throughout the game.Ghostbusters: Spirits Unleashed is fun, family friendly, and allows for all levels of player ability.Slime or be slimed! Play with up to four friends or solo as a new member of the Ghostbusters or a Ghost in IllFonic’s latest asymmetrical shooter!Iconic film actors Dan Aykroyd and Ernie Hudson are joined by new favorites Rahul Kohli and Greg Miller to lend their voices to Ghostbusters: Spirits Unleashed.The firehouse is your Ghostbusters hub, with Ray’s Occult Bookstore to explore too!